My son went to sleep-away camp two weeks for the first time this summer and it was terrible. Oh, I don’t mean for him. I got the full, joyful report when we collected him the first second they let us fly through the gate on Saturday, but…

My son went to sleep-away camp two weeks for the first time this summer and it was terrible. Oh, I don’t mean for him. I got the full, joyful report when we collected him the first second they let us fly through the gate on Saturday, but even the bits and pieces we’d heard sooner sounded ebullient. He was having the time of his life! But I found it agonizing. Whose idea was this? (Mine.) What was I thinking? (That he’d enjoy it.) Wasn’t he just born? (He’ll be 10 next month.) How was he leaving us already? (You literally talked him into it.) Stop using reason with me! (I am having a full blown conversation with myself.) They were two very long weeks. I was shocked by the slack created when one person slips out of the rubberband that snugs you sometimes crushingly together, and the sheer amount of angst I could pour into it this void. Friends with kids in camp went on vacations, went out every night, took up tennis, cleared out their backlog of stuff that never gets done. I did some of that stuff but a tremendous lot of mentally counting the days since he had probably last brushed his teeth, wondered if he’d even unwrapped the packing seal on the sunscreen cans, joked way too many times that we’d sent the wrong kid away (acting out means you miss your brother in 4 year-old-ese, right?) and reloaded the parent portal with the occasional camper photos so many times my computer thinks it’s my homepage. (Pauses to check it again. Why stop now?) 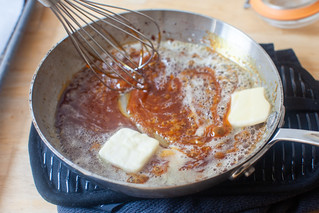 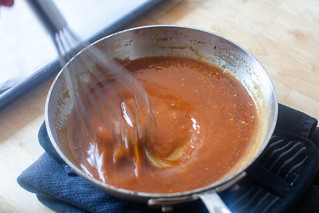 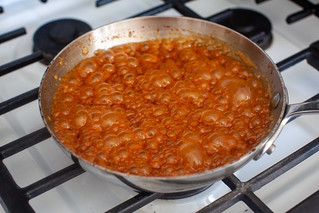 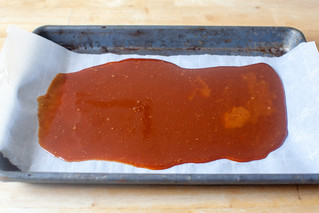 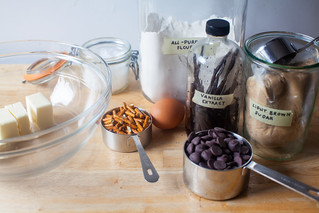 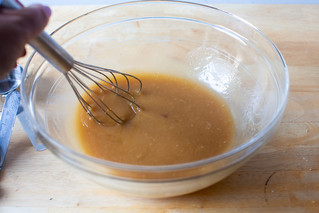 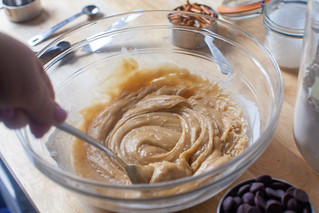 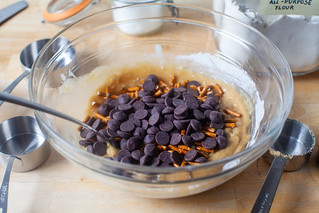 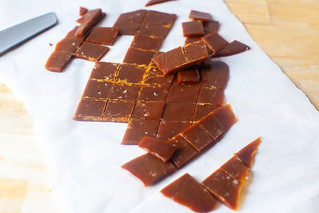 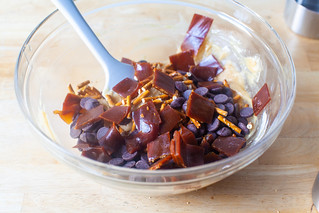 I had a chance to slip him a care package during a friend’s visiting day. Silly putty, a yoyo, some new markers, ping pong paddles, a joke book, a whoopie cushion, just the essentials, and I decided to bake something, too. And by something I mean, Hi, have we met? The person who prepared for motherhood by mastering the art of birthday cake? The person who prepared for labor and delivery by hoping to bribe the nurses into give me the best drugs sooner? No, I was not going to make any old brownies or blondies. Remember The Parent Trap? “If their date is half as good as these cookies, we’ll be sisters in no time!” This was the energy I was channeling as I folded a mosaic of salted butter caramels, crushed pretzels, and oversized chocolate chips into my usual blondies.